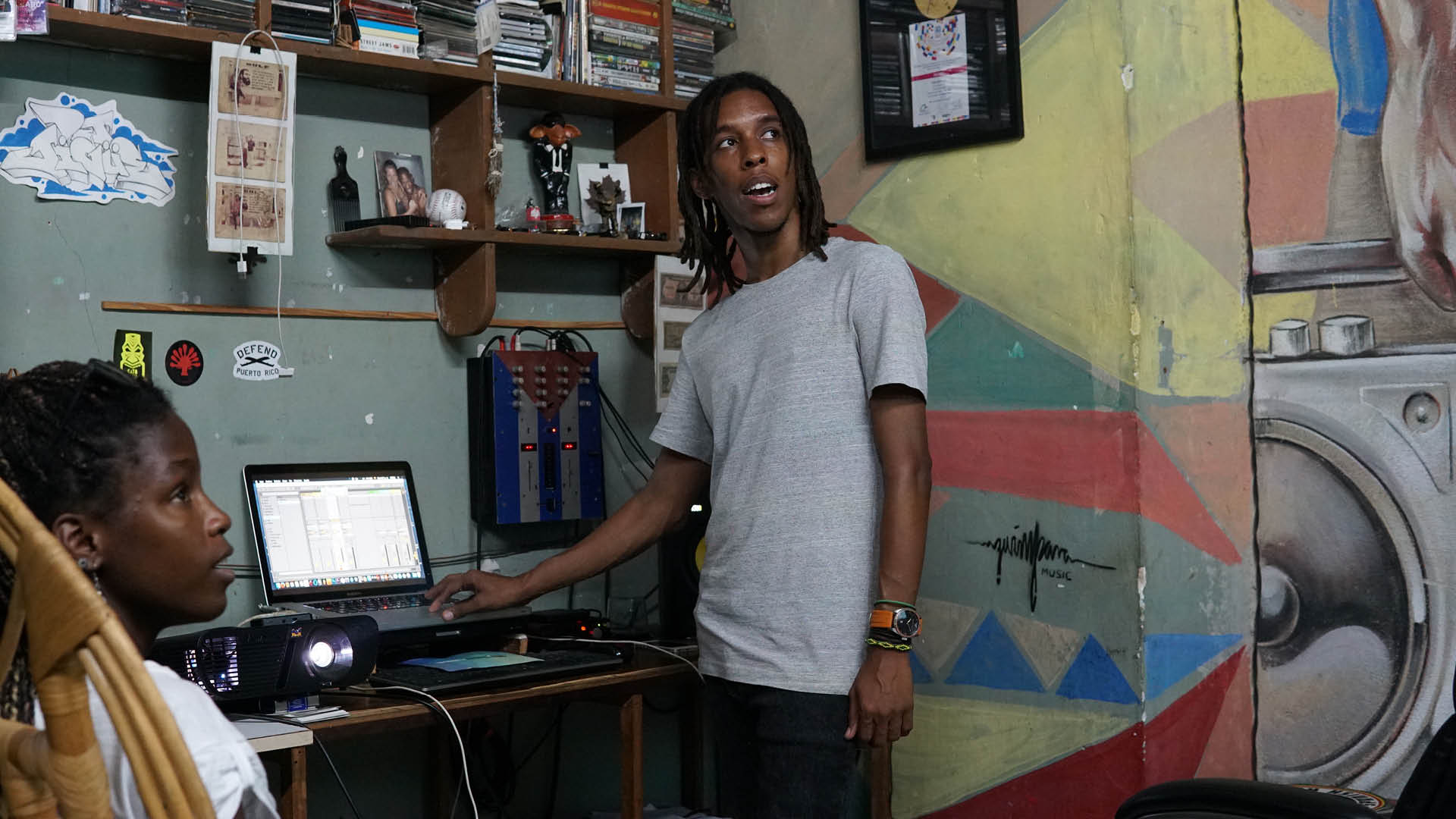 AfroRazones was created by a team of Cuban and U.S.-based artists and arts practitioners during summer 2016, in Guampara Studios in Havana, Cuba. We recognized that with recent changes in diplomatic relations, many Cuban artists are being exposed to a global music industry that they are unfamiliar with. The AfroRazones compilation album was created shortly after as a way to explore the Afro-Cuban identity.
‍ 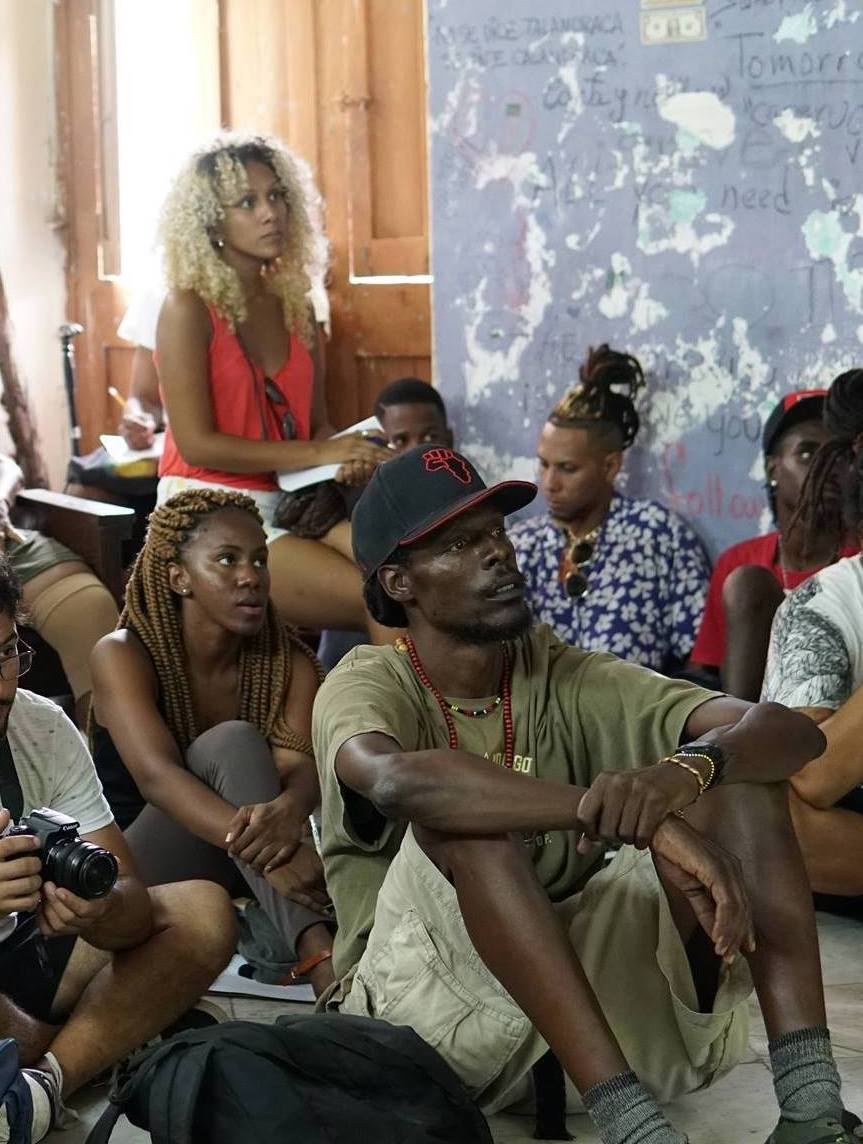 During the album's creation, it was hard to ignore questions of access to technology and how it affects music. The compilation album was only the beginning of a greater project aimed towards creating an infrastructure for independent Cuban artists to learn alternative music industry structure.

Since March 2017, AfroRazones invited artists and arts practitioners from Black and Latin American diaspora to facilitate workshops around music promotion, distribution, artist autonomy, social media and Internet. We created educational workshops, taught software and platform tutorials, and produced curated showcases as well as two albums, the first of which was released in 2016 and received acclaim from outlets including The New York Times, The FADER, Billboard, Vibe and Univisión.

Documentation Video, made by Mario Carrión in 2018

The Archive Of Feelings